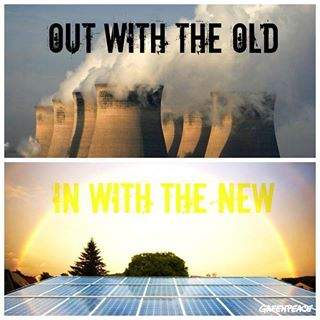 For more information, please fill in our contact us form.